skip to main | skip to sidebar

I was in L.A. for a Photo conference put on by Pictage. I also went to one last spring in Chicago. It was a wirlwind of networking and sitting in on seminars by some awesome shooters. It's so much to pack into two days. I have a book full of notes and exciting ideas I just can't get to yet. It is always a refreshing feeling going to a seminar like this. My favorite talk was by David Wittig called" Getting your clients to think outside the box (with you). He sort of has my dream job, he does mostly destination weddings and travels all over the world. I was very inspired after listening to him to try some new locations for shoots.
There was a party sponsored by Kiss albums and Showit webb They had a photo booth which was a blast for a bunch of photographers to be on the other side of the lens. Theses are some photos below of me with Joy Moody who is also from Philly. I have no idea who the other two guys are but I made friends that night! 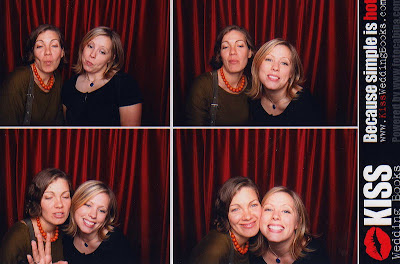 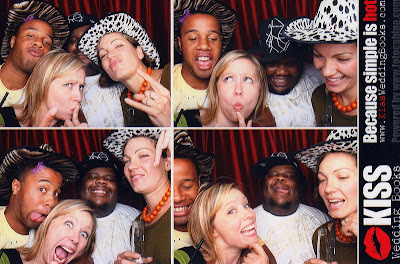 footage of a shoot with Heather Fowler Photography 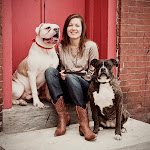 Heather Fowler
Philadelphia, PA
Heather Fowler has an eye for detail, light, balance and humor. She specializes in fine art portraiture with a journalistic flare. She photographs weddings, children, families, and dogs with a unique style. phone.267.259.8970 heather@heatherfowlerphoto.com